All states and territories, except WA, support easing coronavirus border restrictions by Christmas


All but one of Australia’s states and territories have agreed to look at a ‘hotspot model’ to guide travel across most of the country as part of a goal to ease coronavirus-related border restrictions by Christmas.

Western Australia was the outlier to the agreement struck at Friday’s national cabinet meeting, with Prime Minister Scott Morrison saying Australia is “too diverse a place” to think all jurisdictions would always come to the same point on every issue.

Speaking after the meeting, Mr Morrison said it wasn’t surprising that they all had different outlooks on what challenges they faced.

“We’ve decided that this notion of 100 per cent, absolute consensus on any issue is not a way that the national cabinet can indeed work,” he told reporters.

The prime minister said the seven states and territories agreed the concept of using a hotspot approach, rather than hard border bans, should now be used to manage the movement of people across the country.

He said it was necessary to put a plan and protections in place “states can look at each other and be more confident about how people can move between the various jurisdictions” as restrictions ease.

“States, of course, will reserve ultimately the decisions they take, but all of those who have committed to this path have agreed that we should work hard to get that in its best possible form.”

Western Australian Premier Mark McGowan said he had made it clear his state would not agree to a hotspot model to replace its successful border controls.

“Unlike the rest of the country, WA is not currently in a recession. So we won’t be prematurely reopening our borders,” Mr McGowan told reporters after the meeting. 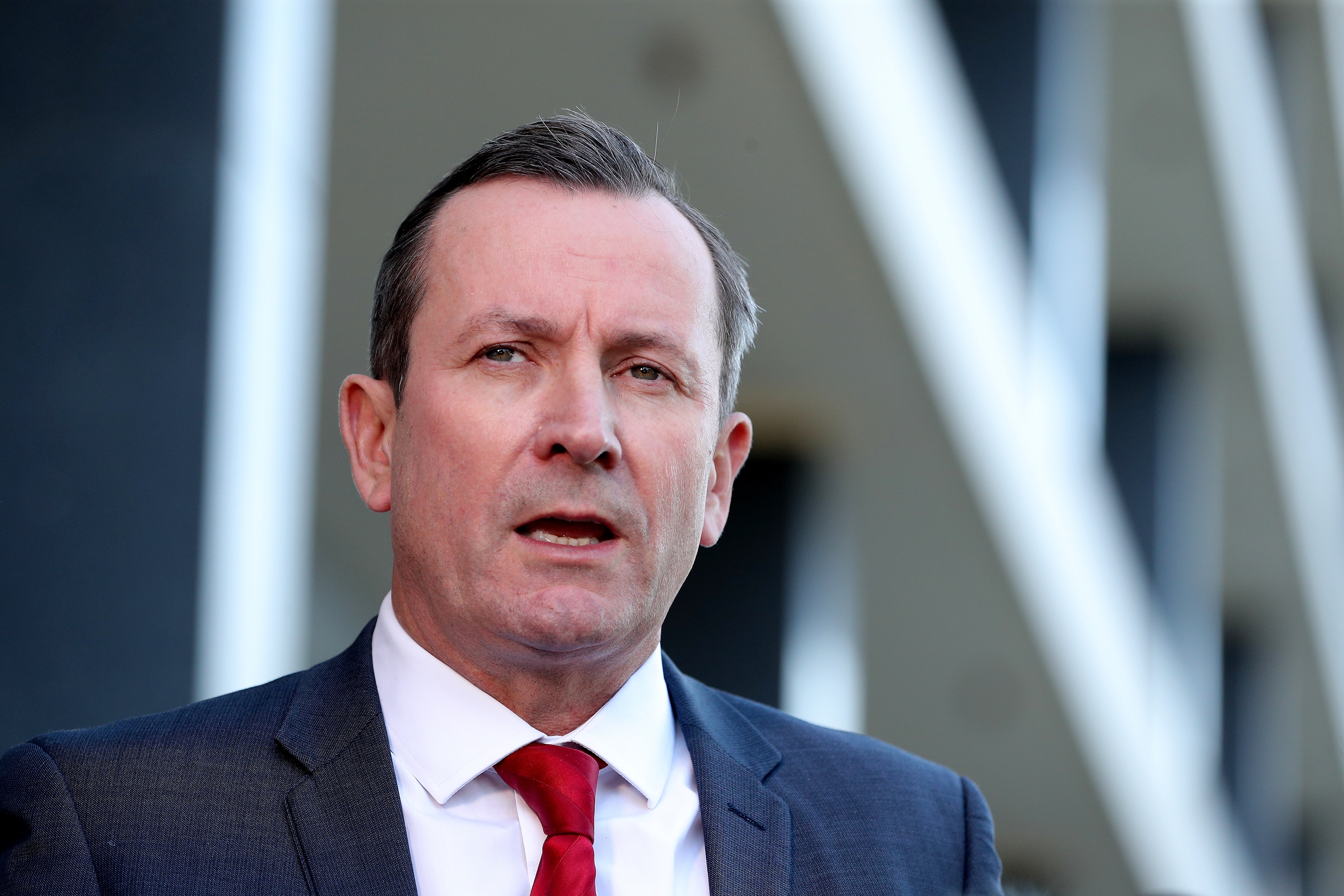 “If we went too soon, it could be deadly and there would be economic devastation.

He said his state was propping up the national economy.

“Where do they think their money comes from? It comes out of WA. So for them to demand that we bring down our borders is not in their interests.”

Premiers and chief ministers – except for WA – also endorsed the idea of defining coronavirus hotspots.

But they rejected a complex definition provided by the nation’s acting chief medical officer.

Australia will also look to apply a hotspot approach to allow New Zealanders into the country.

“But if there’s no COVID in Christchurch, and there’s COVID in Queensland, then there’s no reason both of them can’t come to Sydney.”

NSW Premier Gladys Berejiklian said she was excited at the prospect of New Zealanders being able to visit her state, saying anything to support the tourism and hospitality sectors is critical.

She again urged Queensland Premier Annastacia Palaszczuk to consider the impact her state’s border closure was having on NSW communities.

Ms Palaszczuk earlier on Friday called out “relentless” and “intimidating” criticism of her border closures, and indicated she wouldn’t budge on the issue until it was safe to do so.

Also at the national cabinet meeting, it was agreed that Australia needed to boost inbound arrivals, particularly for Australian citizens seeking to come home.

Only 4,000 people are currently allowed into Australia each week, but about 23,000 Australians are trying to return.

Mr Morrison said NSW had been doing “all the heavy lifting” in taking arrivals and was at capacity, so Transport Minister Michael McCormack would work to see if more flights could arrive at other ports, such as Perth, Adelaide, Darwin, Canberra or Tasmania.

“We want to get more Australians home. And we need to do that safely as well, and not compromise the quarantine arrangements we have here,” he said.

Despite the cap agreement, there was no announcement about how much it could be lifted by or when it would happen.

An agricultural code to allow seasonal workers to travel over state lines was adopted by five out of eight states and territories, with Queensland, Western Australia and Tasmania opting out.

Cruise ships and regular international flights will remain suspended under an extension to the human biosecurity emergency period.