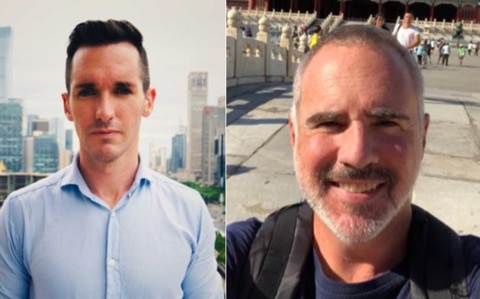 “It felt very, very political, I felt like a diplomatic tussle in a broader Australian – China relationship more than anything specific related to that case.”

Minister Payne said the department had been in touch with the ABC and AFR following the detention of Ms Cheng last week. 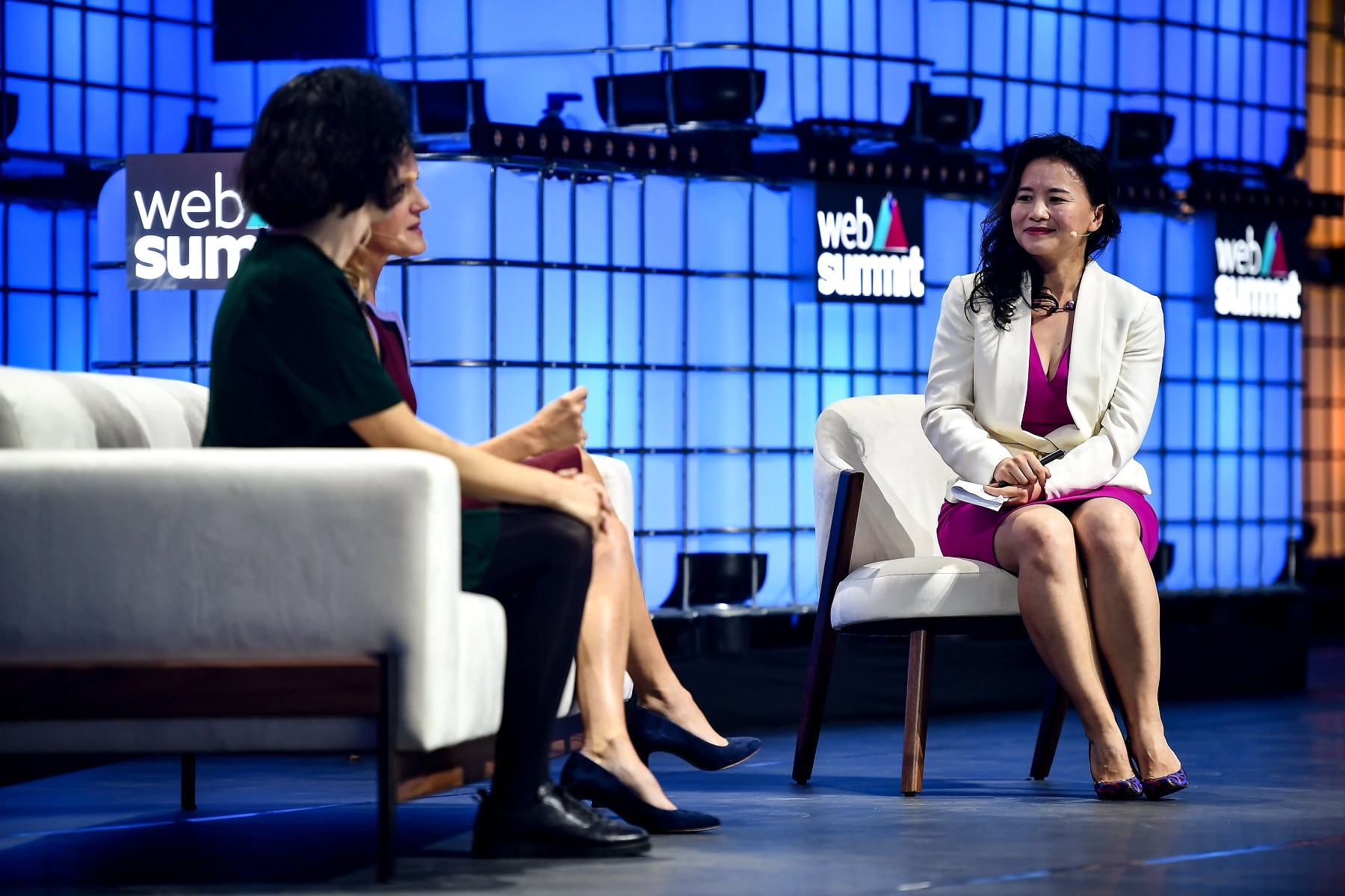