A class action has been launched on behalf of young people across the world in an attempt to stop the federal government approving an extension to a coal mine in northwest NSW.

The injunction, an Australian-first and filed in the Federal Court on Tuesday, argues expanding Whitehaven’s Vickery mine near Gunnedah will harm young people across the world by making climate change worse.

Under the planned expansion, signed off by the NSW Independent Planning Commission last month, the project is expected to produce around 100 million more tonnes of greenhouse gases from the additional coal extracted.

Federal Environment Minister Sussan Ley is expected to decide on whether to give the expansion the green light later this month.

Fifteen-year-old Sydney resident Ambrose Hayes is one of eight young Australian climate activists behind the class action, all of whom have been involved in the School Strike For Climate movement.

“We want to stop this coal mine from being built now so we don’t have to deal with the carbon emissions later on,” Ambrose told SBS News.

One of the other seven young activists behind the class action is 13-year-old Izzy Raj-Seppings, who made headlines when she was moved on by police during a protest outside Kirribilli House in December while Prime Minister Scott Morrison was holidaying in Hawaii.

Ambrose said the coronavirus pandemic has led many climate activists to look for new ways to have their voices heard.

“We’ve had to adapt from being involved in outdoor strikes to moving online,” he said. 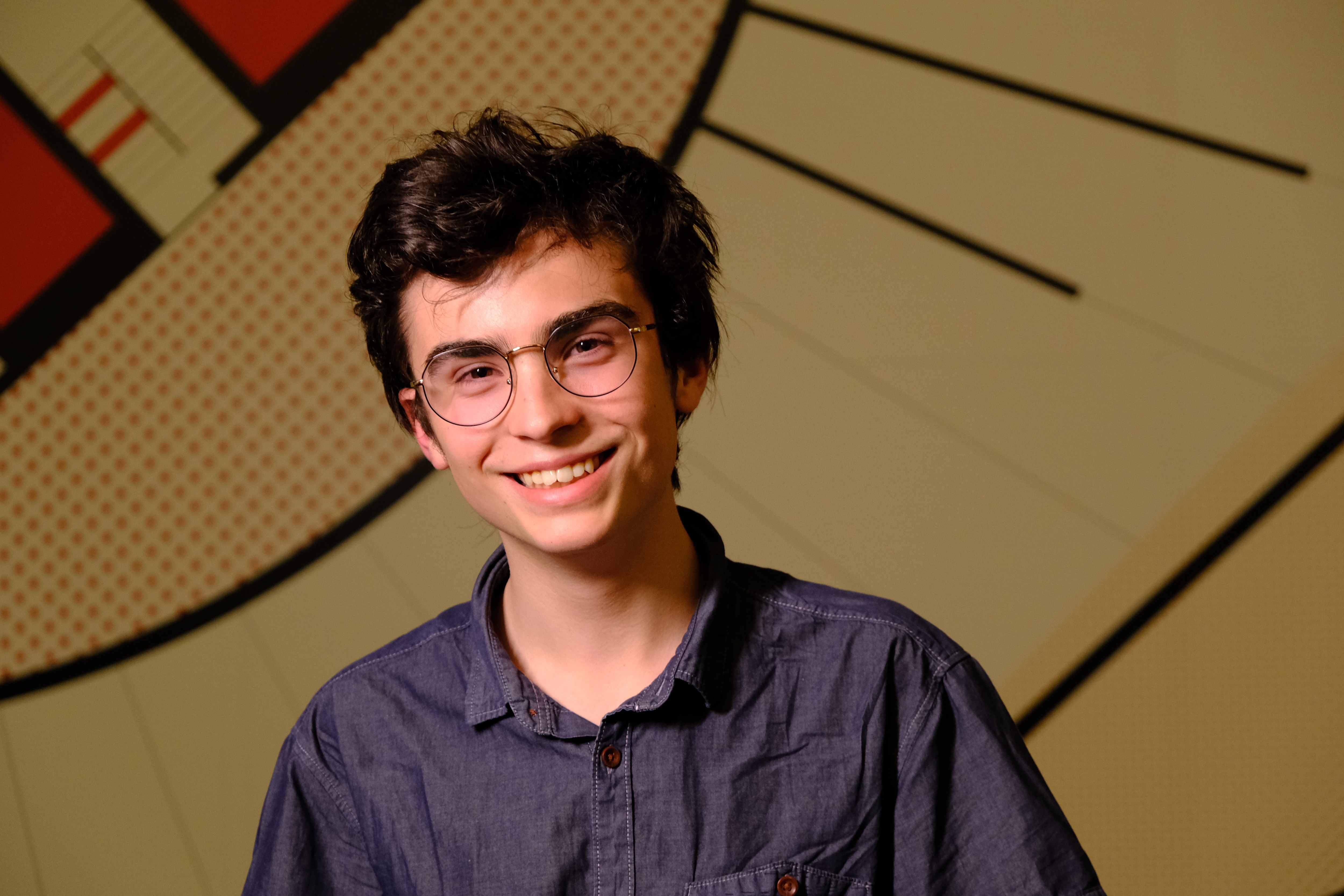 “We’re used to trying new things as activists and when we got involved in this we thought it was another new thing that will hopefully make a difference.”

The class action argues Ms Ley has a common law duty of care to protect young people from climate change and she should not sign off on measures that will exacerbate it.

Ambrose is urging Ms Ley not to approve the Whitehaven project.

On behalf of young people everywhere

The climate activists are being supported by Sister Brigid Arthur, an 85-year-old nun from Melbourne’s Brigidine Asylum Seekers Project, and represented on a pro-bono basis by Equity Generation Lawyers.

David Barnden, principal lawyer at Equity Generation, said the firm was “honoured” to be involved with the litigation.

“This is being brought by these eight brave students on behalf of all people under 18 everywhere in the world, as they too will suffer everyday climate impacts,” he said.

“Our aim is to let younger people tell their stories and give them a platform to challenge decisions that will affect them.”

A spokesperson from the Department of Agriculture, Water and the Environment told SBS News, “In accordance with standard practice, the minister or her delegate, will carefully consider the available material and will comply with the relevant provisions of the Environment Protection and Biodiversity Conservation Act 1999″.

On its website, Whitehaven says it has “comprehensively studied” the potential impacts of the expansion to ensure environmental impacts are “minimised, mitigated or offset”, producing an impact statement which includes input from 18 independent experts.

The expanded mine will create $1.2 billion in net economic benefit for NSW, 500 construction jobs and 450 operational jobs, according to the company.

This is not the first time climate-related litigation has been filed against the Australian government.

It comes less than two months after Katta O’Donnell, a 23-year-old law student from Melbourne, filed a class action alleging the federal government was not disclosing financial risks associated with climate change to investors.

“Unfortunately, [climate action] has fallen on young people because we know that it’s our future,” she told SBS’ The Feed in July.

Equity Generation is also involved in Ms O’Donnell’s case, and Mr Barnden said it is possible legal challenges over climate change could become more common in the future.

“Younger people don’t have as much say in how society is run. Accessing legal remedies is potentially a way to address that,” he said.