Born in New Zealand, Mr Fahey dedicated almost two decades of his life to public service, leading NSW as premier from 1992 to 1995.

He was elected as state member for Camden in 1984, but after his term as premier, made the switch to federal politics.

Mr Fahey went on to serve as a minister in the Howard government, before retiring from politics in 2001.

“Personally, I am grateful for John’s support and encouragement,” she said in a statement.

“He has always been a wonderful role model to generations of Liberals. His contribution to the state and nation will leave a lasting legacy.”

Mr Fahey played an instrumental role in the Sydney bid for the 2000 Olympics and is remembered for his enthusiastic reaction when the city was awarded the event by the IOC. 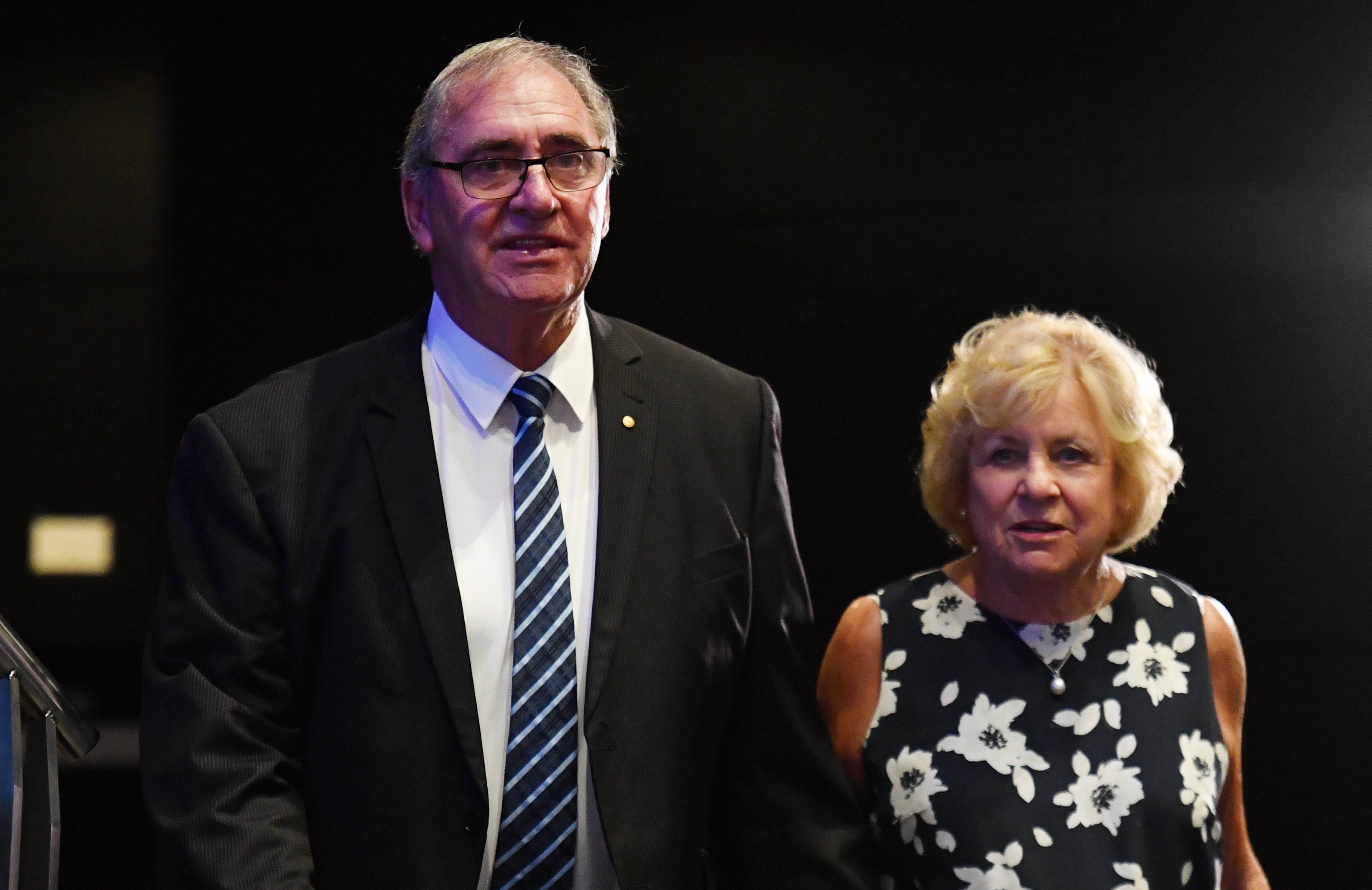 He is also remembered for helping thwart an attack on Prince Charles in 1994, tackling a student who fired a blank starting pistol at the monarch.

After retiring from politics, Mr Fahey served as President of the World Anti-Doping Agency from 2007 to 2013.

He was made a companion of the Order of Australia in 2002.

More hardship for stranded Australians as Emirates suspends flights to and from Sydney, Brisbane and Melbourne