Frustrated NSW politicians have berated other states over their closed borders, with one describing Queensland’s stance as “loopy”.

Prime Minister Scott Morrison has described NSW’s test-and-trace strategy as the “gold standard” in suppressing COVID-19 while the state remains open for business.

“That is where we have to get everybody to to ensure that Australia can be open,” Mr Morrison said on Tuesday.

NSW Premier Gladys Berejiklian says contact tracing is only part of the story in dealing with a pandemic and getting the balance right.

“Our public health officials are amongst the best in the world but … unless you have a whole of governance approach to managing the pandemic the contact tracing isn’t as effective and I really want to make that point clear,” she said on Wednesday. 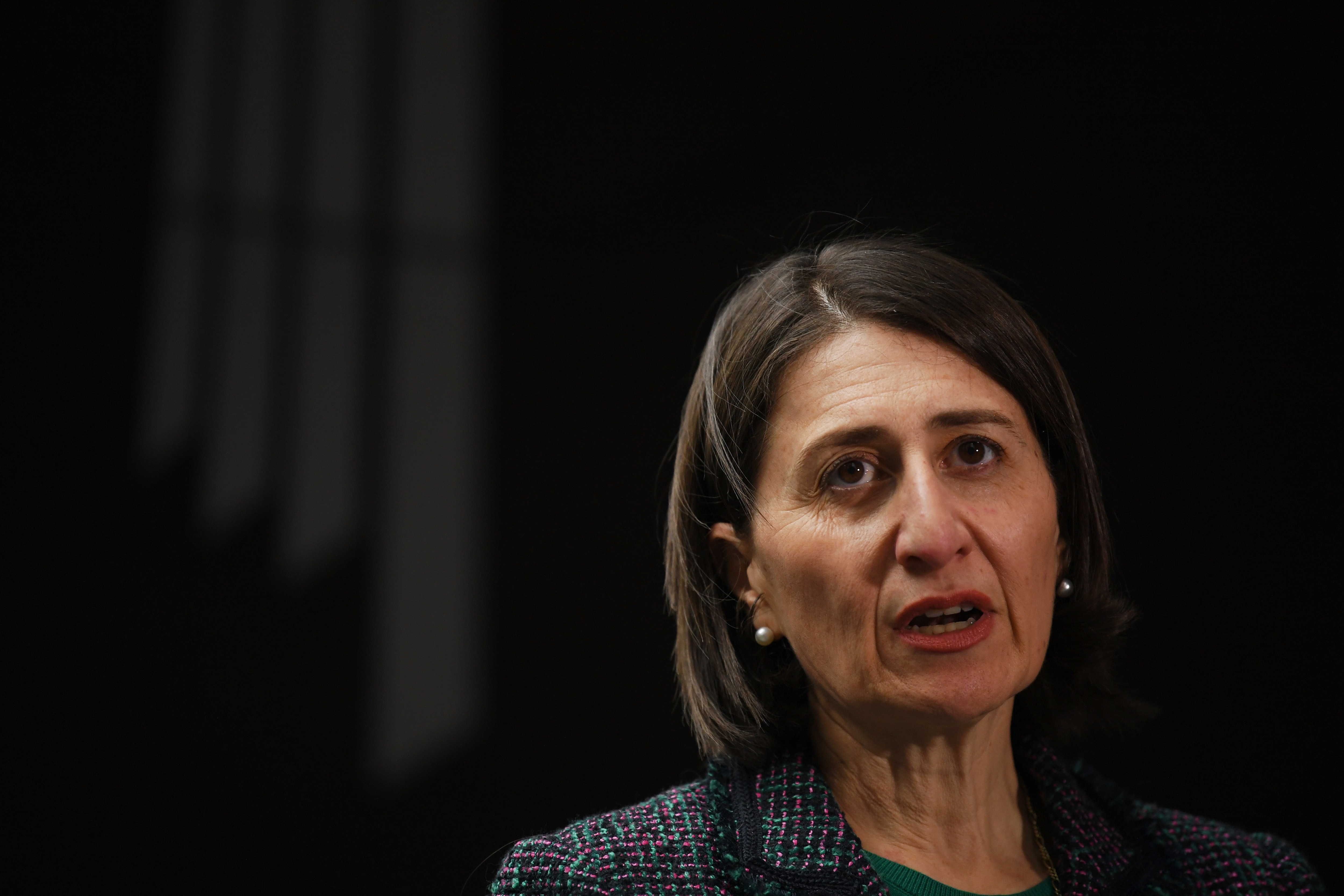 Ms Berejiklian repeated calls for Queensland Premier Annastacia Palaszczuk to reopen her borders, saying there was no reason to keep NSW residents out.

“I think people would understand why Victoria is an exception. But no other state or territory really can suggest that NSW isn’t managing the pandemic. And I just don’t understand why the borders are still there,” Ms Berejiklian said.

“I’m not suggesting we’re out of the woods, but we won’t be until there’s a vaccine. (My) colleagues in other states need to consider where their state will be in six-to-12 months’ time, if they don’t encourage their borders coming down.”

“I can only express my supreme anger at the Queensland premier’s decision, which in my view … is nothing more than base, loopy politics,” Mr Hazzard said.

“I’m appalled by what’s going on up there.”

They were speaking after NSW reported nine new cases of COVID-19, bringing the cluster linked to Concord and Liverpool hospitals to 12, including eight healthcare workers.

NSW Health said investigations into the source of the infections were ongoing and non-urgent surgery at Concord had been cancelled until Friday.

The hospital will be closed to all visitors until 10am on Friday for cleaning.

Seven cases were linked to a known case or cluster, one has no known source and one is a returned overseas traveller in hotel quarantine.

NSW Health said one case attended Tattersalls City Gym and one was a household contact of a previously reported case linked to the CBD cluster.

There are now 68 cases linked to the CBD cluster.

Five of the new locally acquired cases are linked to Concord Hospital. Two are healthcare workers, one is a patient and two are household contacts of the patient.

The two healthcare workers worked at the hospital while potentially infectious but reported having no symptoms while at work and wore personal protective equipment while caring for patients. Contact tracing is underway.

NSW Health said 100 students have been identified as close contacts of the boarding student at Sydney’s Kincoppal Rose Bay School who tested positive to COVID-19. 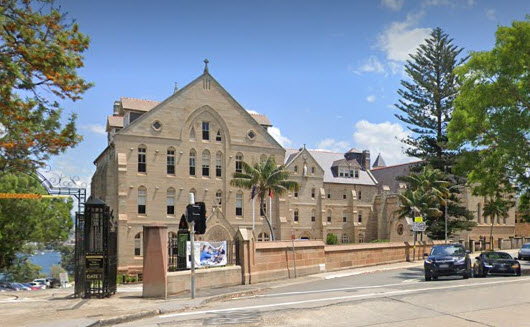 All close contacts, including teachers and students are in quarantine and the school has been cleaned and the boarding facility remains open to senior year groups.

Because a number of boarding staff had been quarantined some year groups had been sent home.

Alerts have been issued for the following venues and anyone who attended at the following times is considered a close contact and must get tested and isolate for 14 days:.

NSW Health is also contacting patrons identified as close contacts at those venues. Patrons who were there for less than an hour at these times are considered casual contacts and must monitor for symptoms and get tested immediately if they develop and remain in isolation until they receive a negative result.

Anyone who attended the following venues or commuters on the following trains at the following dates and times are considered casual contacts and must monitor for symptoms and get tested immediately if they develop. After testing, they must remain in isolation until a negative test result is received:

NSW Health is treating 88 COVID-19 cases, including six in intensive care, three of whom are being ventilated.